Technology Adaptation for The Education Industry in The Covid-19 Era 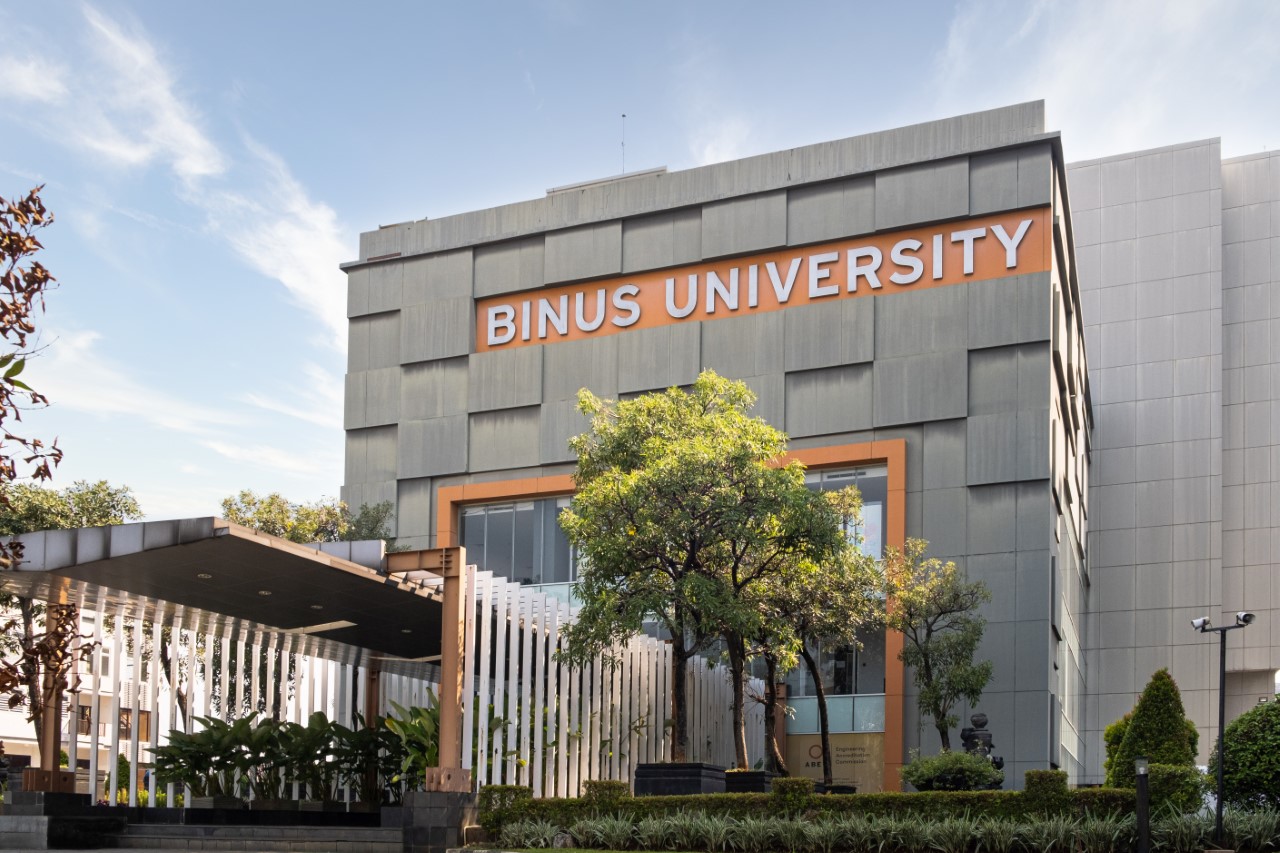 Covid-19 Pandemic has changed the activity segment, how we work, even how we get study. Those are for the education institution on how to bring the technology and get adaptation for new model to educate the student.​

Before that, Bina Nusantara University already have a E-Learning technology on their institution for some of their students, yet when pandemic struck, they were forced to bring their e-learning platform on the cloud so that the students can access and learn from home.

With increased user on their E-Learning platform, Microsoft Azure offer AzureSQL for MySQL for their application database. With that services, customer get high availability and automatic update & patching database, who will simplify the customer to running their application without big effort to managed the database server.​

What we can do to start their transformation? We start how their existing on-premises environment and assess the risk when we migrate the environment to Microsoft Azure especially for the database.​

And for the migration we use Azure Data Migration (DMS) to migrate the database. 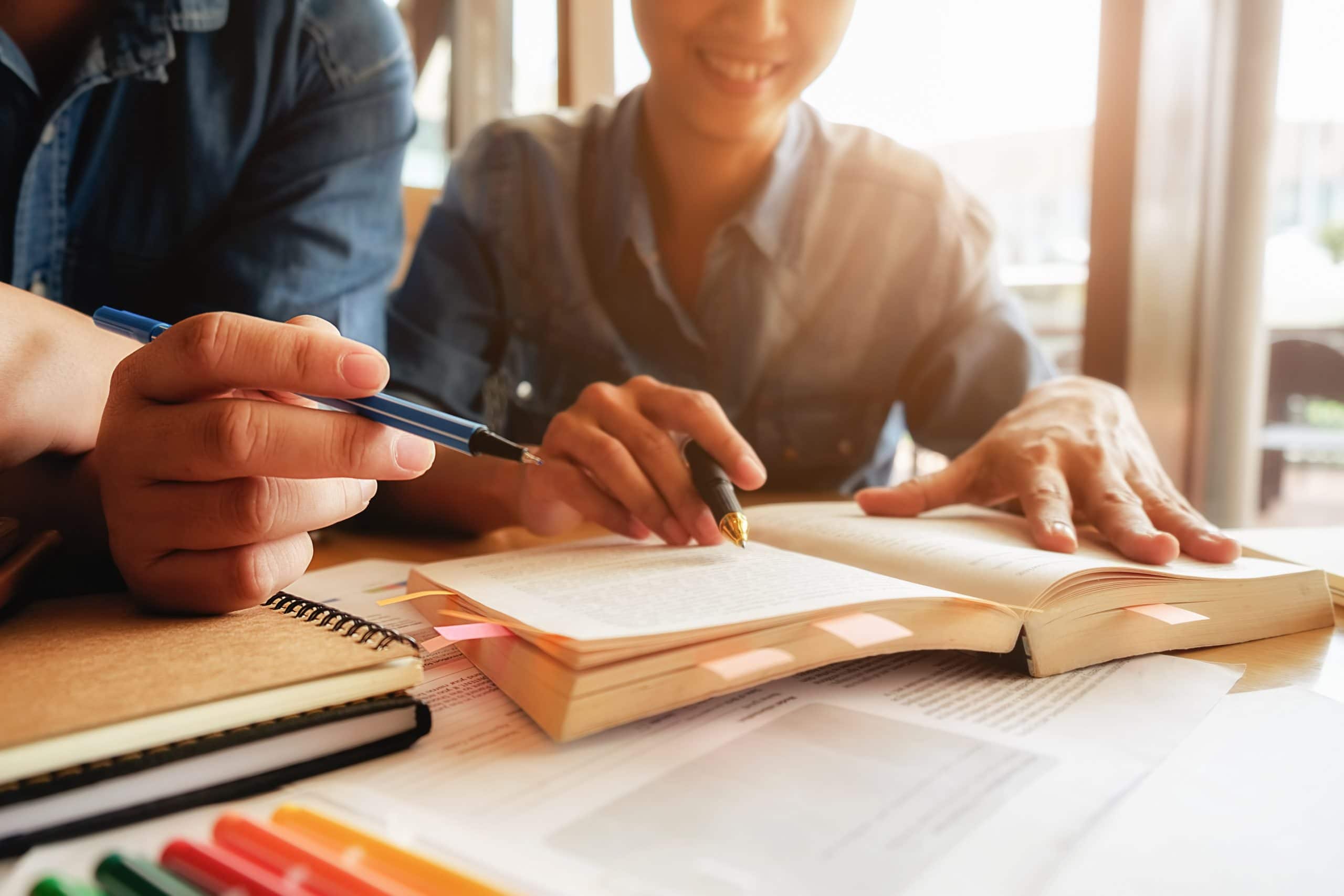 As an education institution, they are successful to implement the e-learning program for all students when forced to study from home.

They can manage the higher traffic on the system without issue owing to the environment on Azure.

As the education institution, they are success to implement the e-learning program for all student when forced to study from home. ​

For any inquiries please email
Info@vibicloud.com 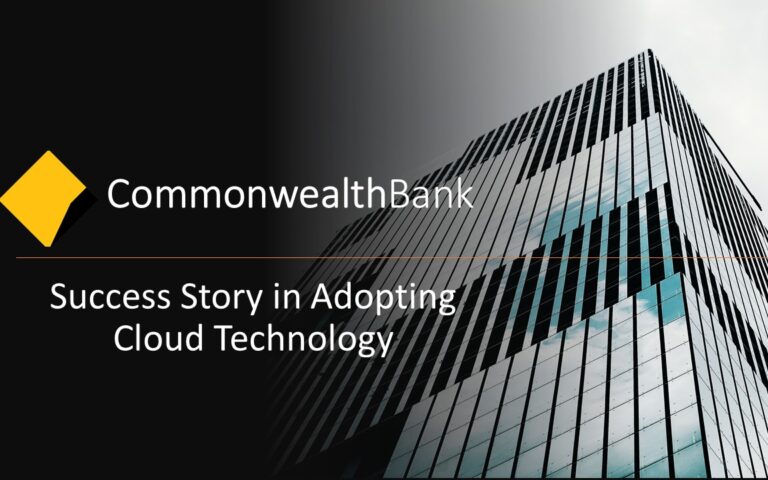 Success Story of the Commonwealth Bank in Adopting Cloud Technology 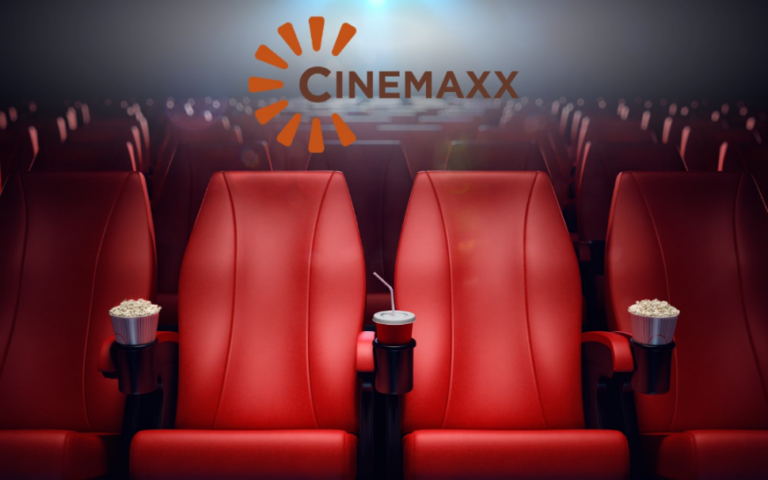 Cinemaxx Digital Transformation in the Midst of the COVID-19 Pandemic

No Time to Die with Dedicated Server